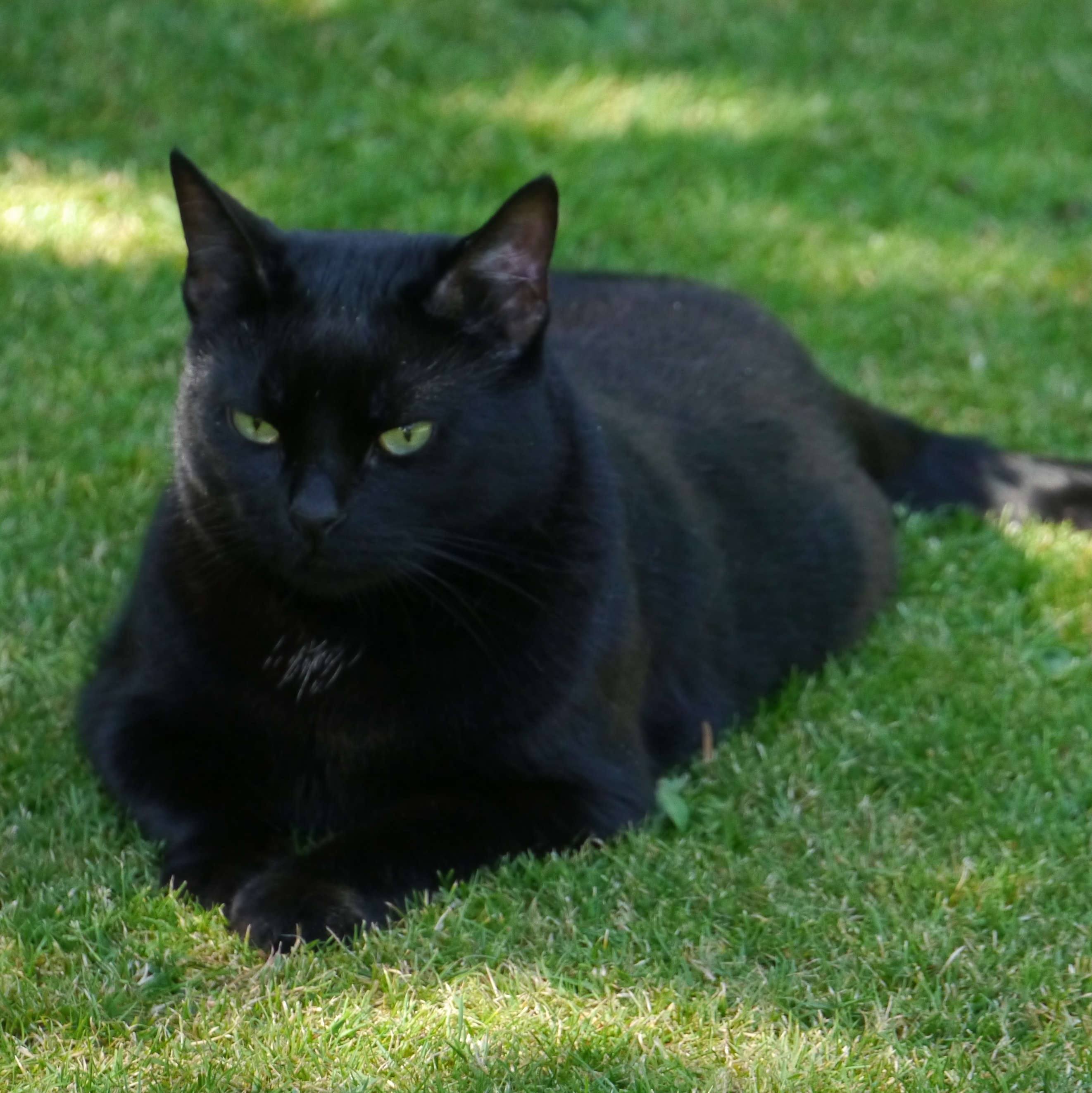 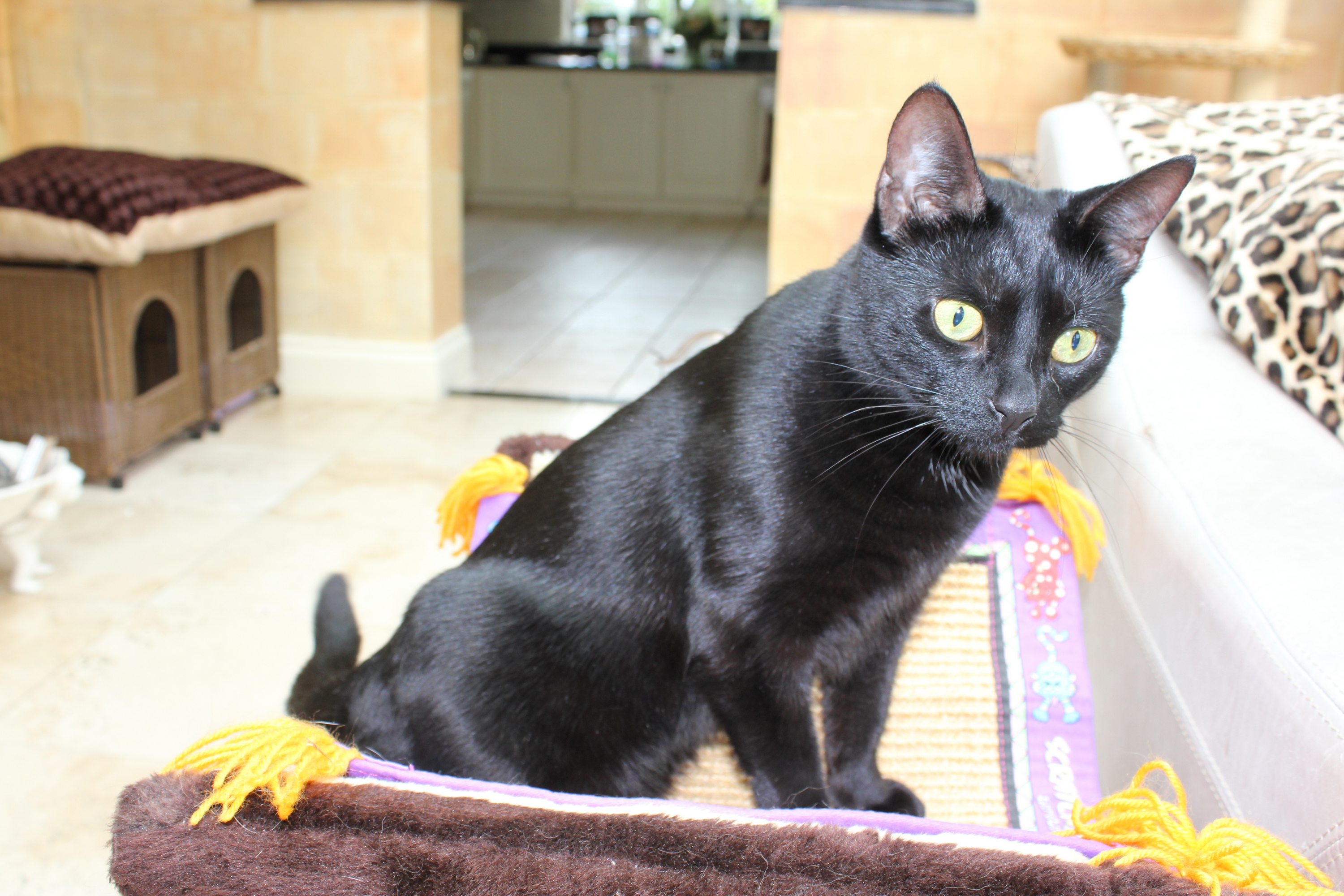 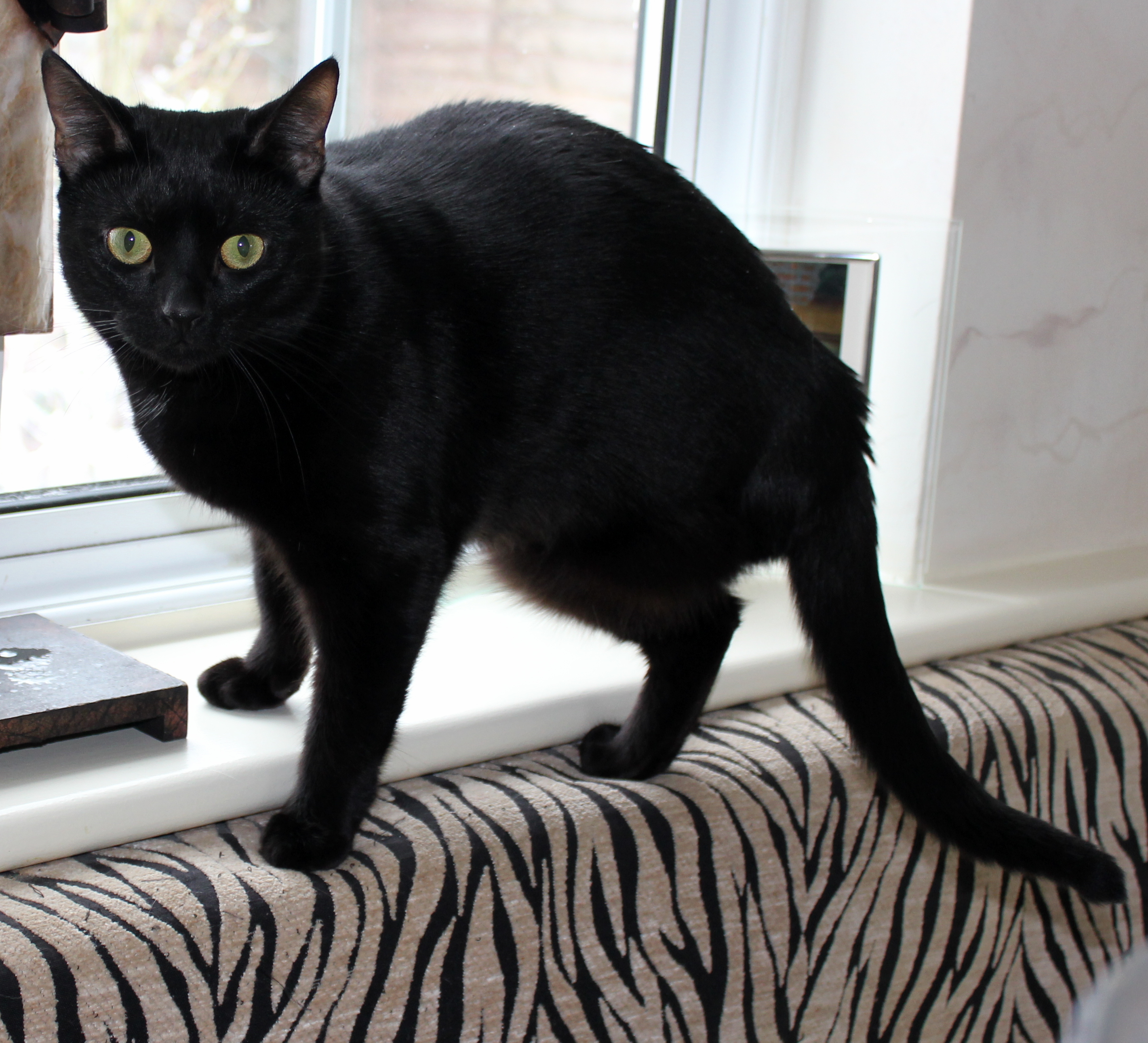 This is little Squiggle a very active confident kitten. Unfortunately when she was born the umbilical cord was tightly wrapped around her paw. It stopped the circulation of blood to her little paw which meant that she lost it very early on.

She needed a safe place to stay and grow up where she would be loved and looked after and she found it at Romney House.  We weren’t sure what would happen to the rest of her little leg but it was decided to wait and see how she coped. As she grew up you would never know that she had a disability, she just wanted to be a normal kitten.

Later as she got bigger there were further problems with her leg.  The bone grew and poked out from her skin causing her pain.  Being such an active thing young cat she kept hitting her leg when she played and screamed the place down.

It was clear that she would have to have the rest of her leg removed, so the decision was made to go forward with the operation and at the same time neuter her.  Of course she lost all her balance.  She spent three days after the operation trying to stay balanced and on her feet but instead she went in circles and kept falling.  It was making her so very angry as she could not get it right. She was so distressed and wanted lots of cuddles, something she usually did not have the time for.

She finally began work it out and started to run around again in the garden. Not for long though as she gets so worn out poor love!  Now she can be seen hopping about the garden and will always make the effort to greet new visitors as long as she isn’t napping.