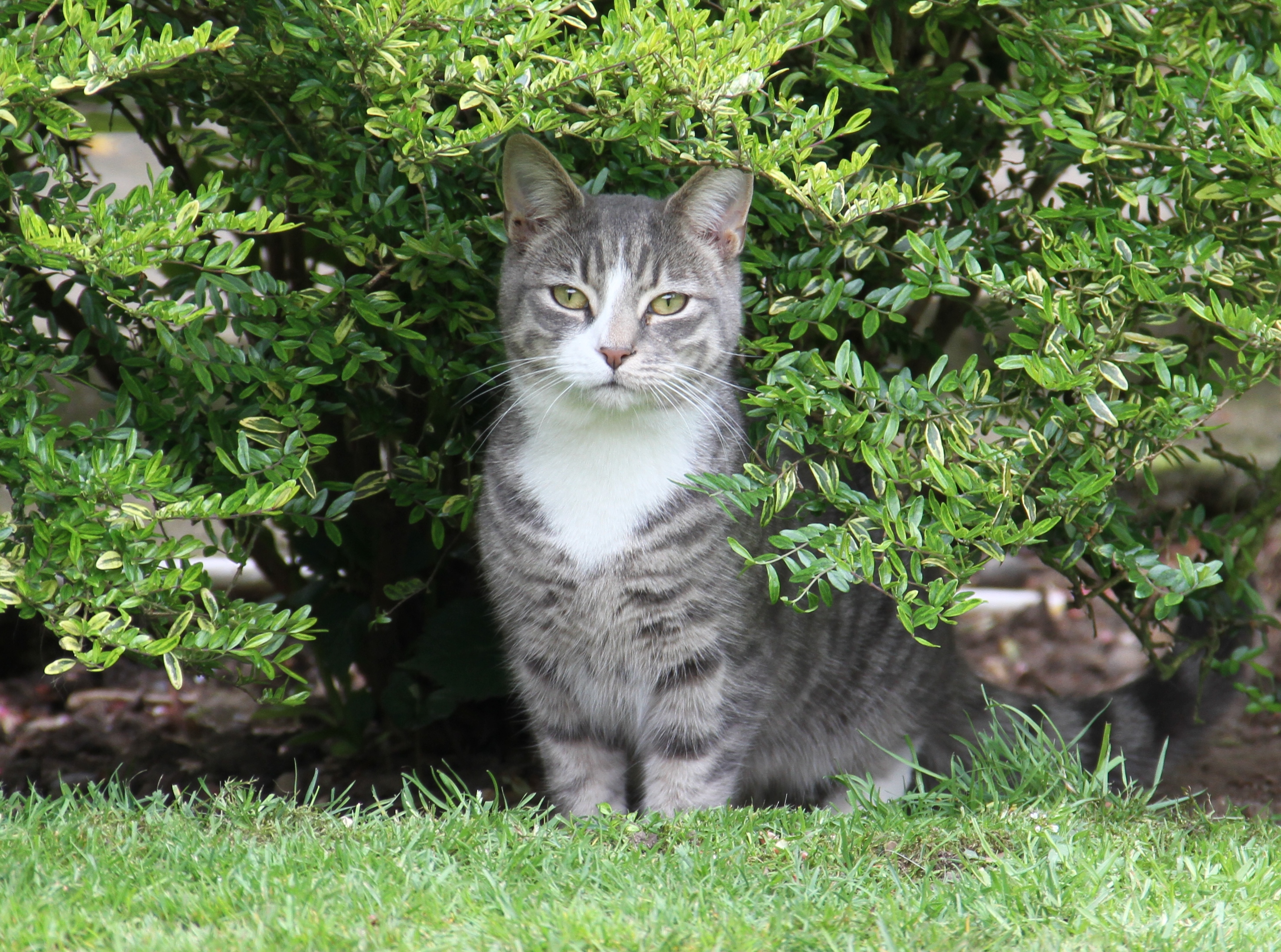 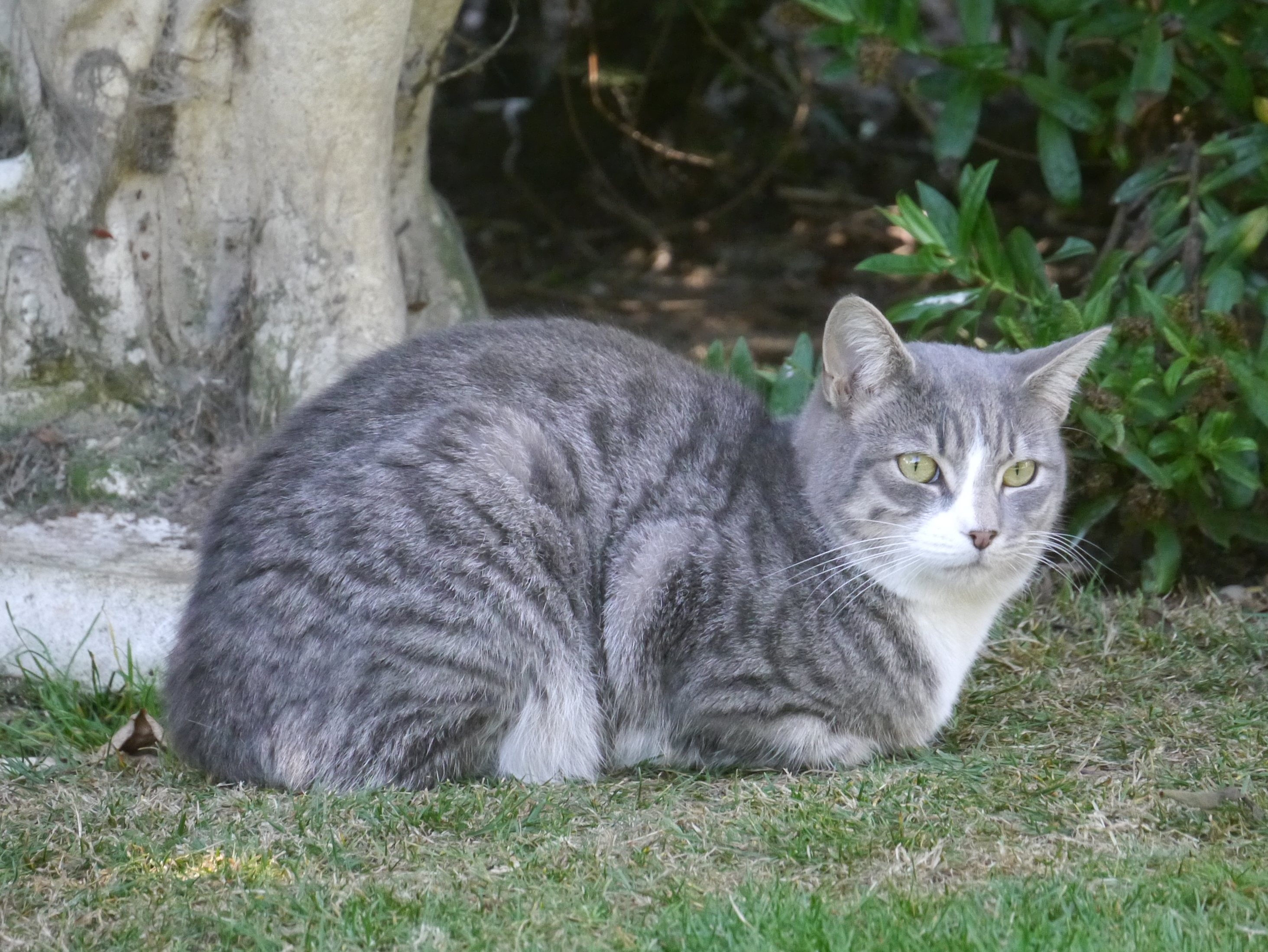 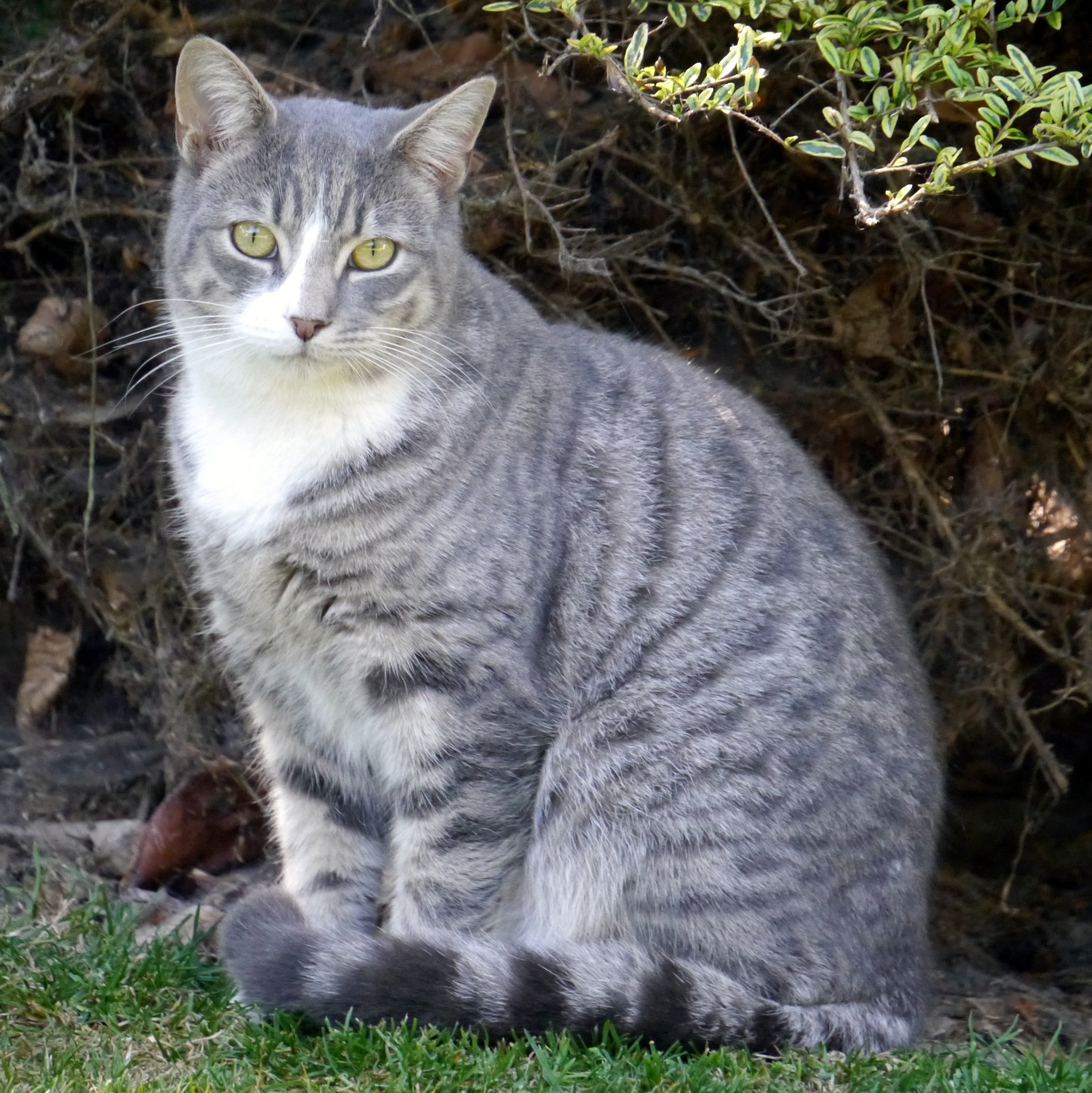 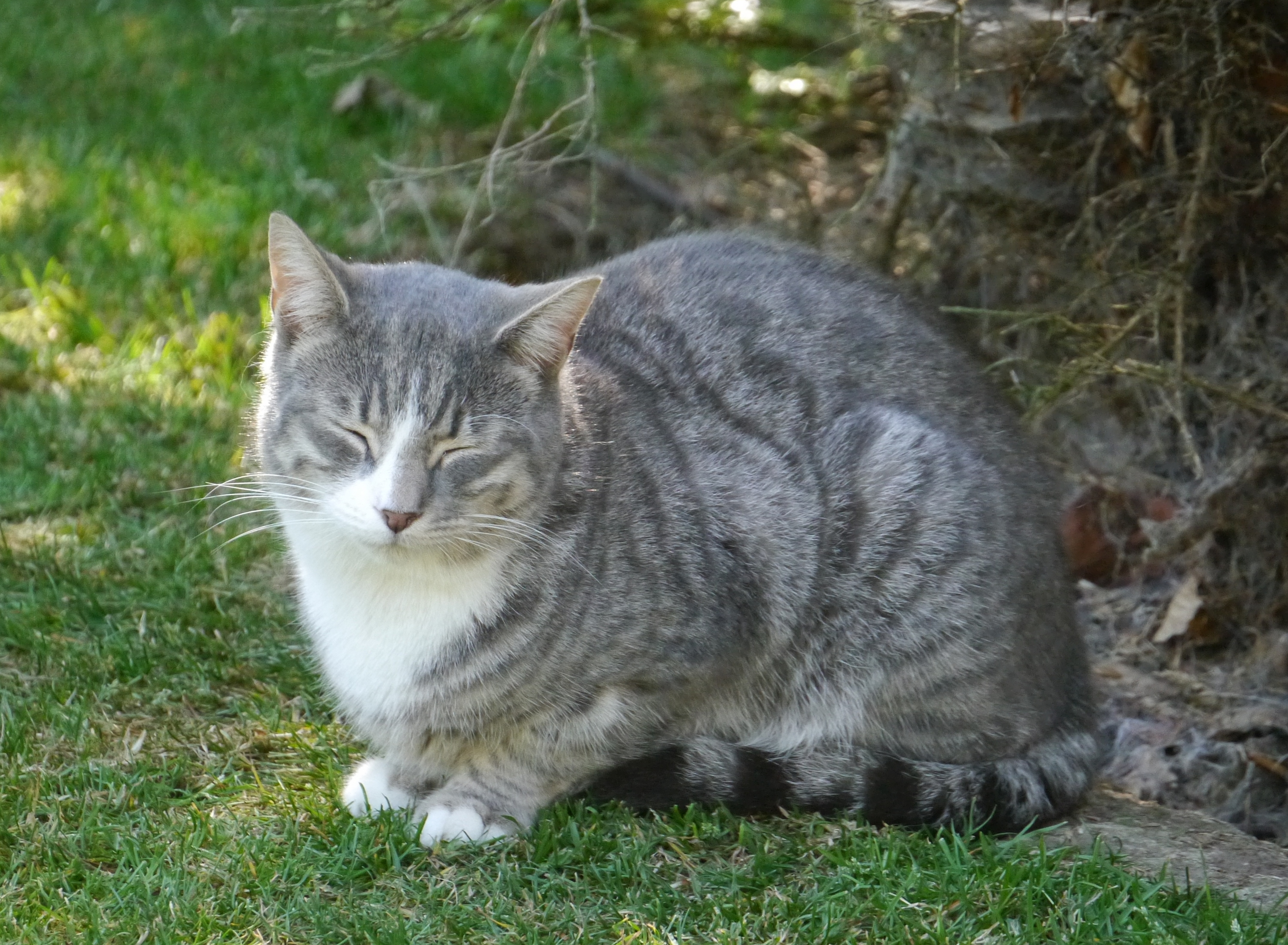 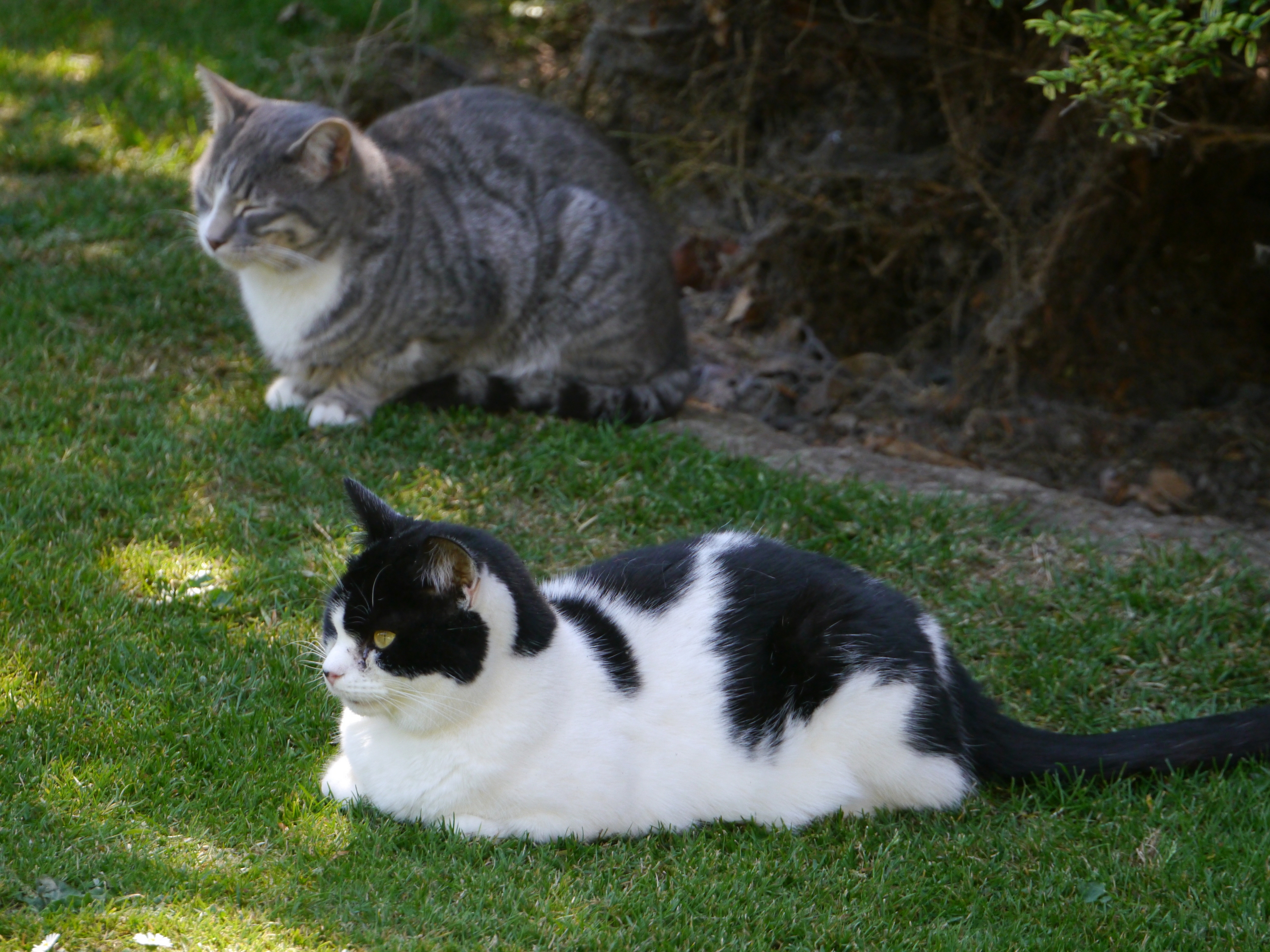 Bluey came in to Romney House as a small kitten with his feral mother.  Unfortunately she taught him to be scared of humans.

Mum was released and Bluey came into the house to live with a few other cats sharing a bedroom to see if he could become friendly.  He started playing and responding to just one person, jumping up and down from the bed.  It took 5 months but he now mixes with the other cats round the house.

Bluey also loves the garden now.  He can often be seen outside with other cats.  He is still a little wary of people, although once he know them he is happy to be approached.