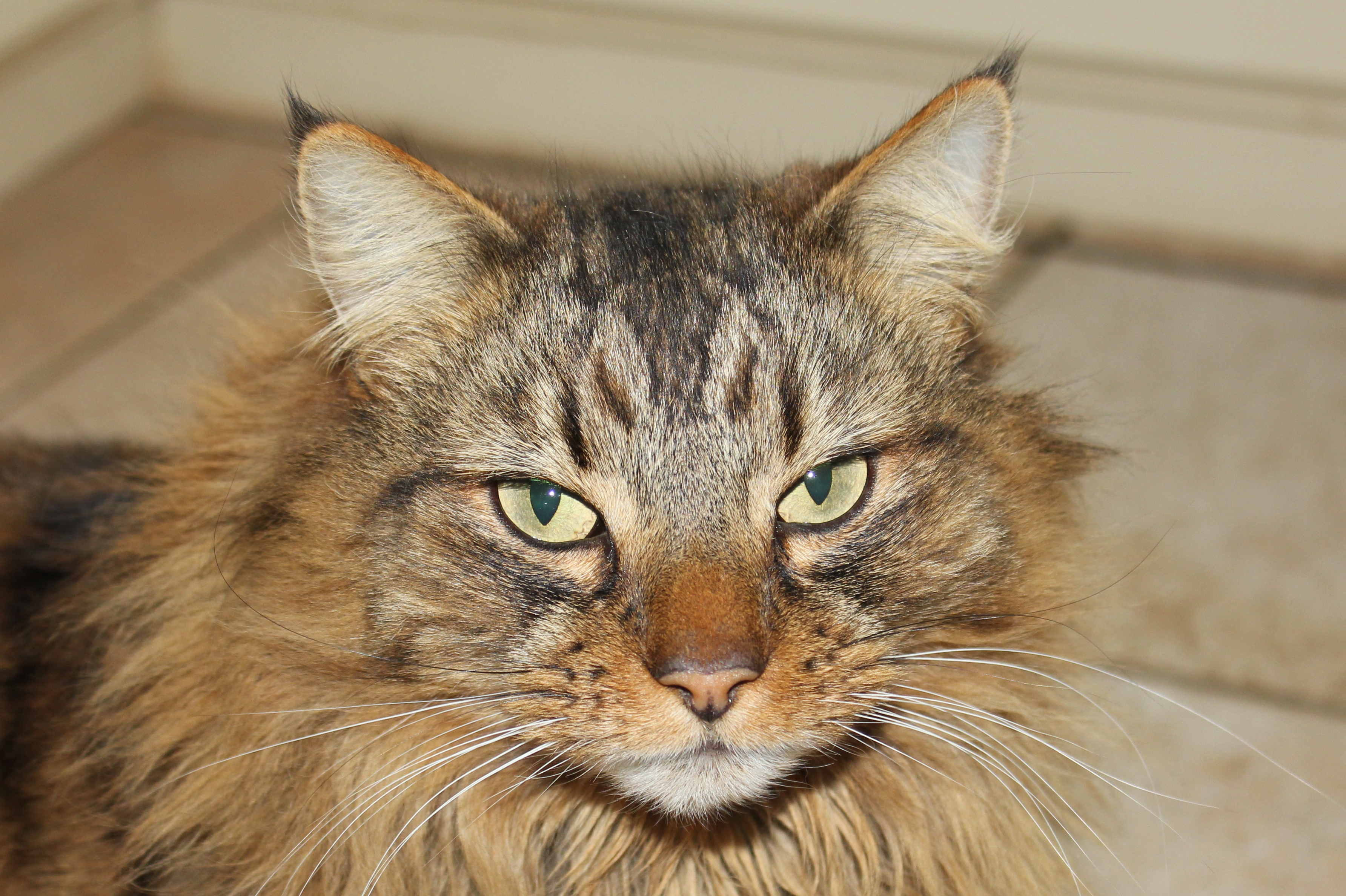 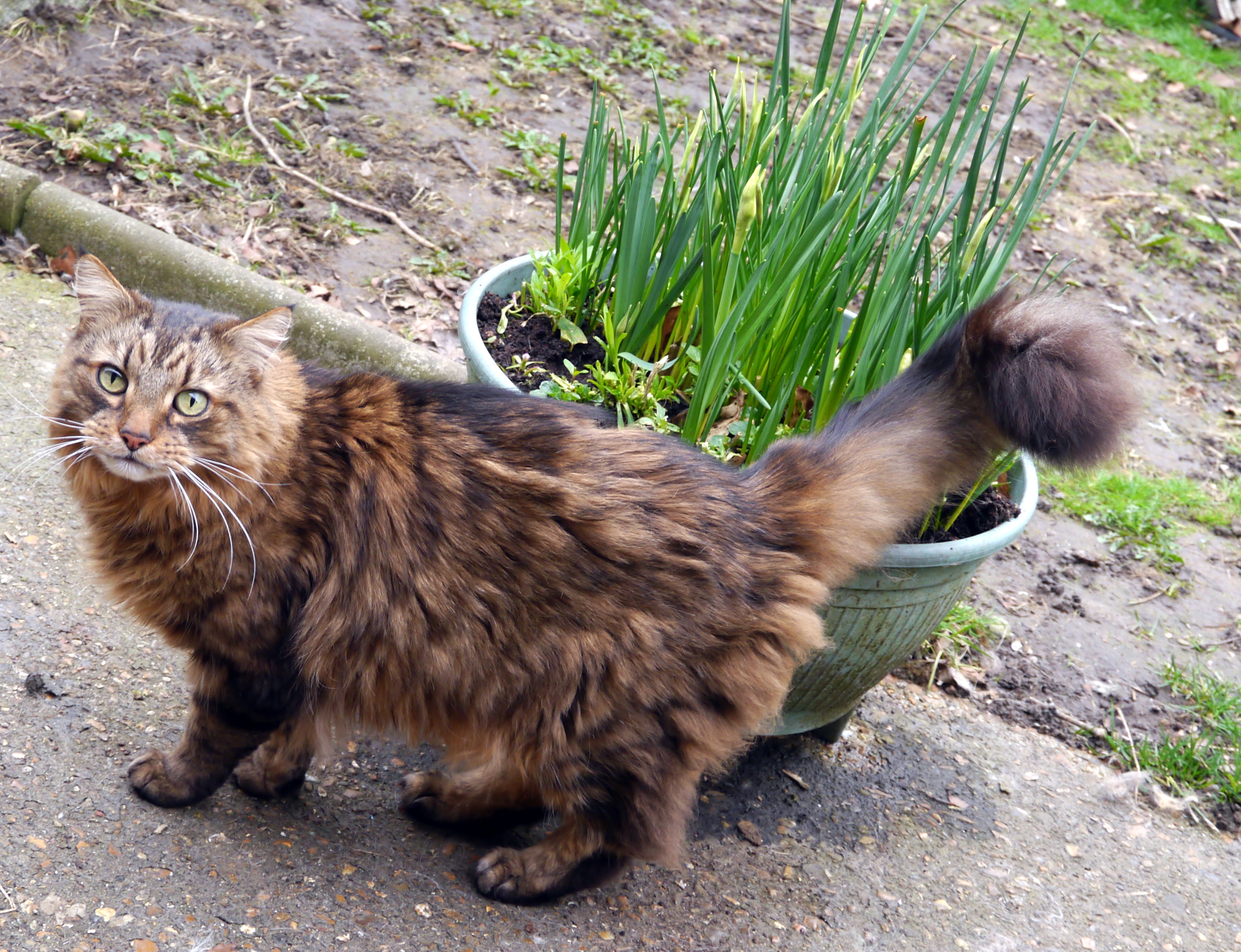 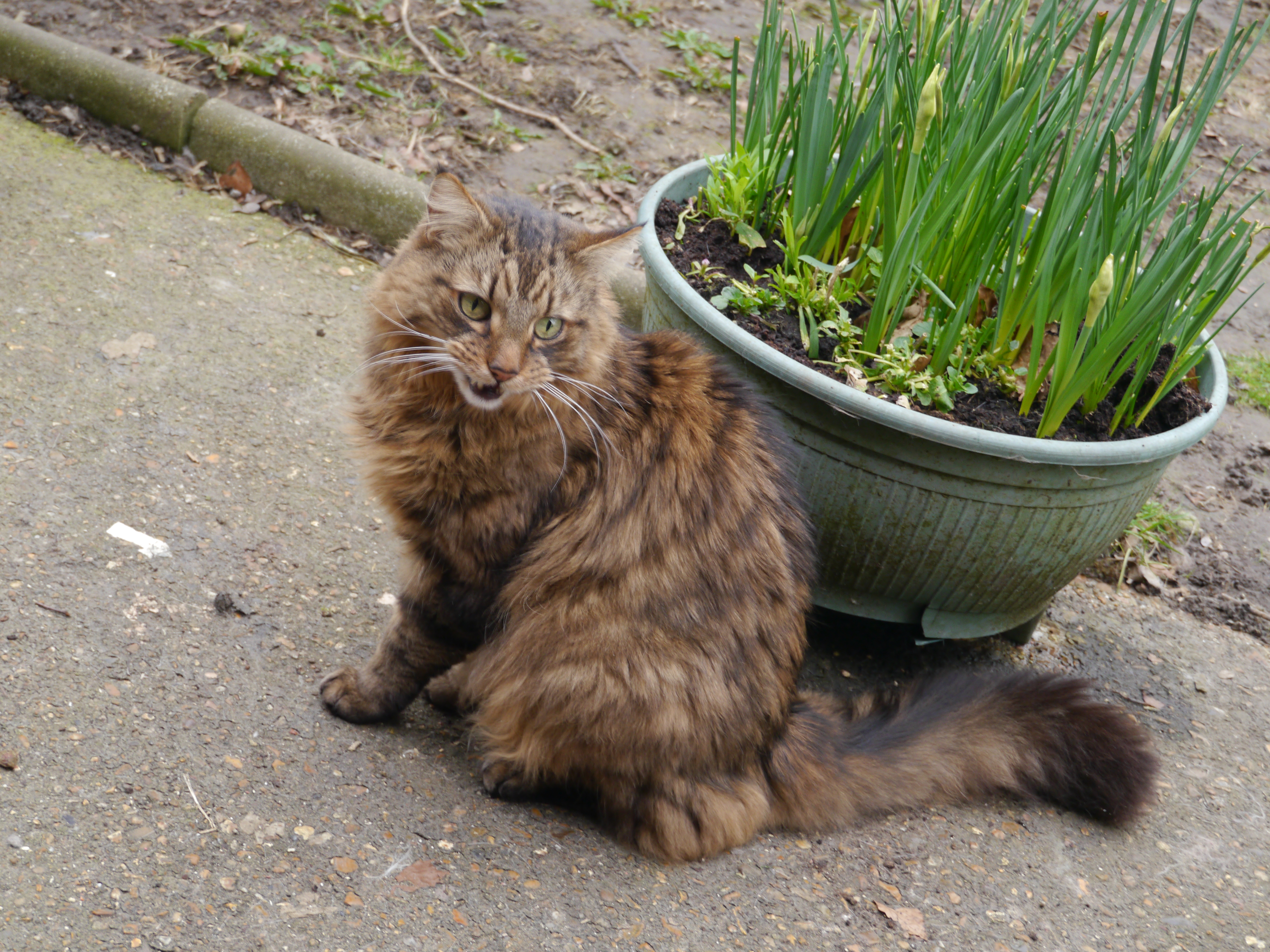 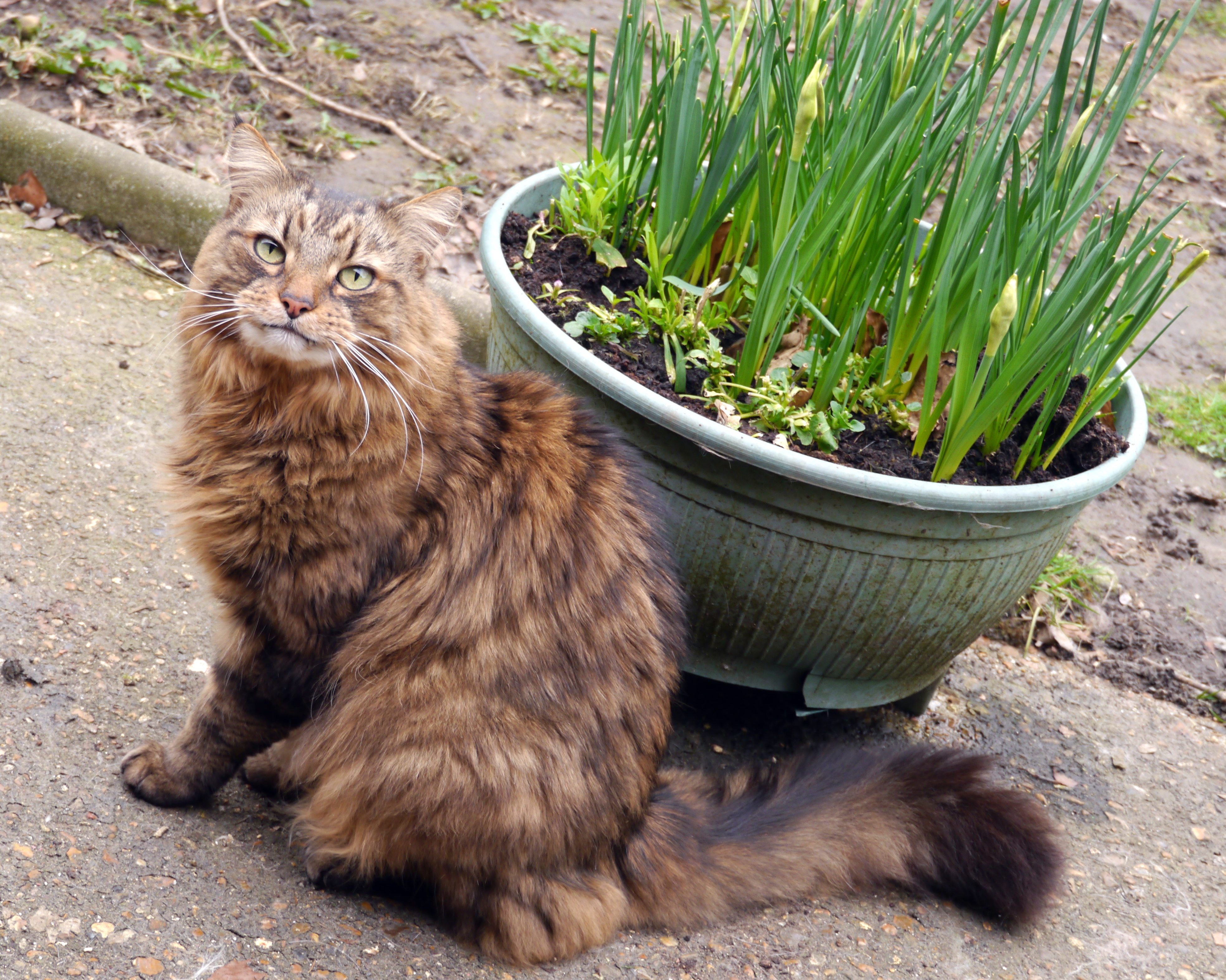 Rocky has been resident at Romney House for 12 years!  He came from a multi cat household, as a small sick kitten.  The RSPCA had cleared the cats from a home where owners had been evicted.

We are not sure how long the cats had been in the home alone, but they were in a very bad way.  Rocky came with his sister Remie. They were traumatised, scared and not socialised.  It took us some time, in fact six months, to be able to have a first touch of Rocky.

Slowly his courage and trust grew, so did his beautiful looks!  He now is like a lion and in charge.  He does not like other cats too much but with humans, he rolls over and shows his tummy, but don’t touch!!  Although its more than fine to touch the rest of him.